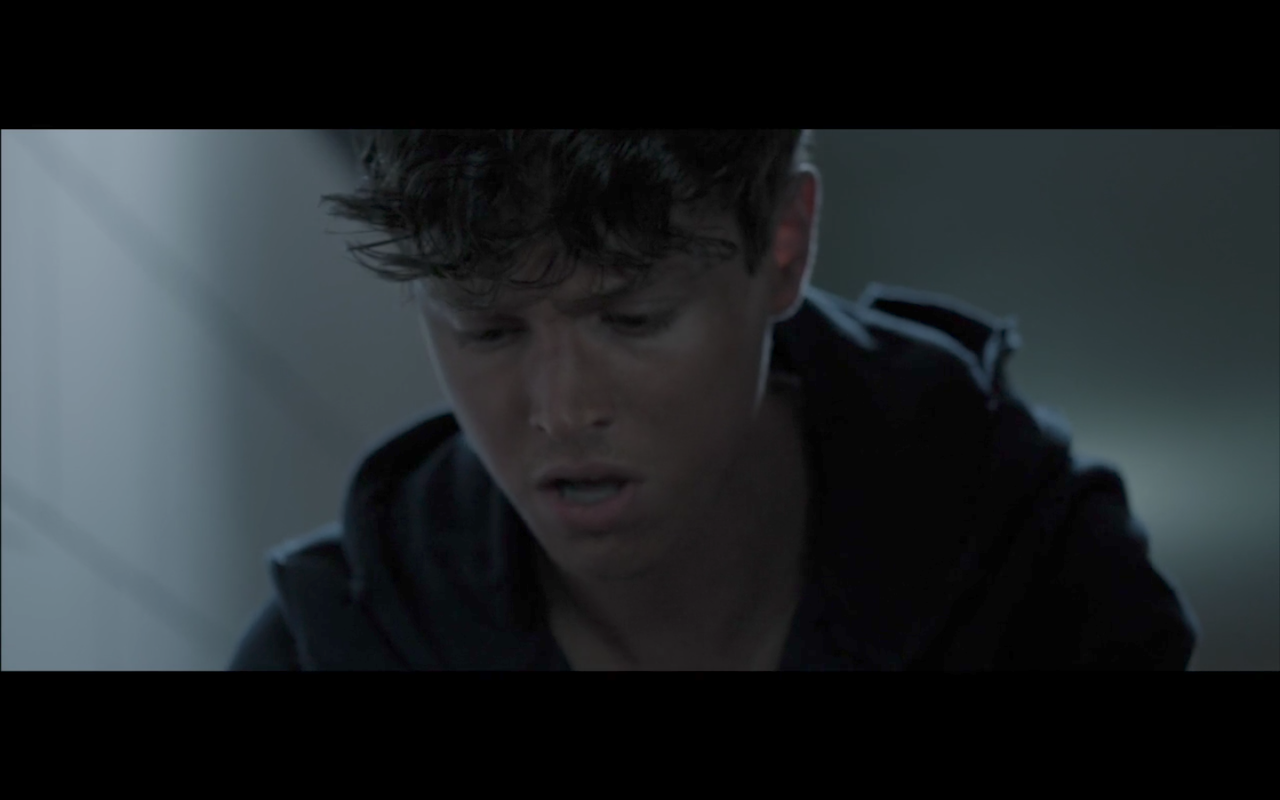 "The Last Hour" is IndieWire's Project of the Day

Indiewire, of the best sources for all things filmmaking, showed our project some love for their "Project of the Day" highlight. Starring Tyler Young (Eyewitness) and Brian Grey (Chicago Med). Synopsis: A violent event forces two helpless strangers to reveal the circumstances of their guilt-ridden lives that have brought them together.

About the Film: We wanted to make a story about interactions we have with people we never expect to meet. Sometimes it’s these connections that take us out of our shells and help us self-evaluate. We’re all capable of good and bad things, and this film shows both sides of that. In the case of these two guys, they want to help each other get through the circumstance they’ve put themselves in, knowing they’re both responsible for it. In a way, they were meant to meet each other.