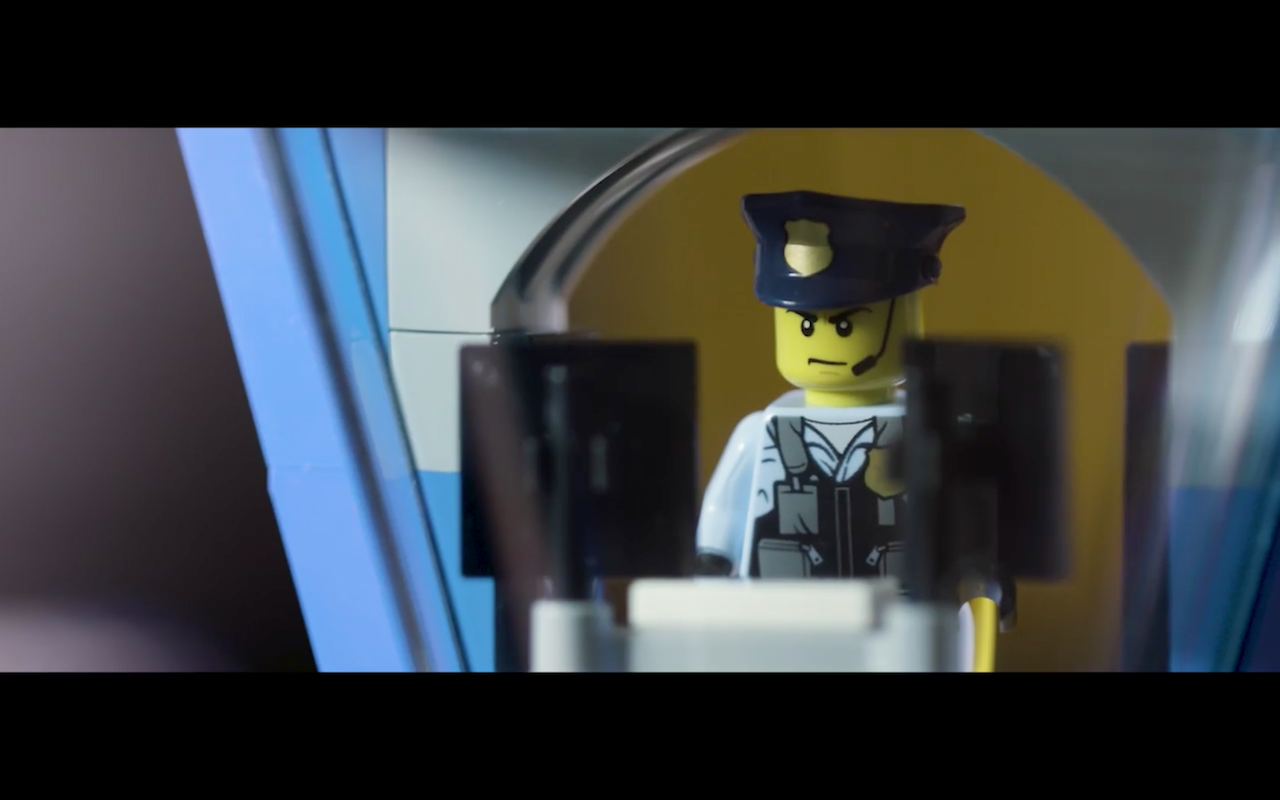 19 videos, 5 shooting days, and 0 Lego bricks stepped on by anyone. Hard not to smile the entire time filming. Lego was a big part of my childhood, so it was nice to draw upon some memories and recreate them for filming. We had a rock star crew managing all of the moving parts behind this. The main videos centered around a choose-your-own adventure series that Lego is known for, with two children playing in a house and imagining up scenarios for their Lego City heroes.

The other videos involved Lego Ninjago, with the heroes and villains from the series battling each other using their ninja prowess. We did Instagram stories, shopper videos, doc interviews, shorts – basically every format available. On paper it’s extremely intense to cram it all in. On set it’s blissful to make it all work.

Big thanks to Invisible Artists and Brave Bison for the production and creative collaboration. Just an organic experience working with both teams, as they made one of the better experiences of my adult career.